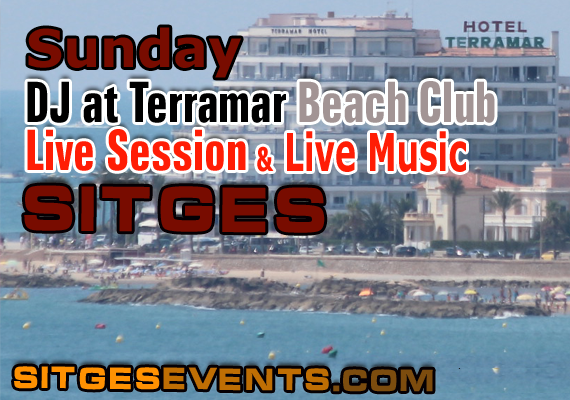 Sinead Savage Trio is an acoustic show the best Soul and Blues of a golden era of Soul and Motown. Aretha Franklin, Etta James and Bill Witer are some of the big ones that will be interpreted by the particular style of Sinead.

SineadSavage Trio is an acoustic show of the best Soul and Blues classics from the Golden era of Soul and Motown. Aretha Franklin, Bill Withers and Etta James Are Among the greats That are Interpreted With Sinead’s own individual style. Expectit to get Funky!

Sinead Savageis a singer from Northern Ireland WHO has-been on the BCN musicfor 8 years, she has worked all over the world as a lead singer, session vocalist and backing vocalist for artists Among them former Velvet Underground, John Cale. Her style is Soulful Blues with a bit of funk thrown in for good measure.

Rimini has worked as a session guitarist and keyboards player in Spain, Argentina and the UK. Demand for His versatile etalents has led him to Appear on national and international tours along side well-known recording artists as varied as styles from Hip Hop, rock, pop, funk, singer-songwriting, musicals and film soundtracks.

Gorka Ruiz is a drummer and producer Who Runs His own studio called The Patio studios. 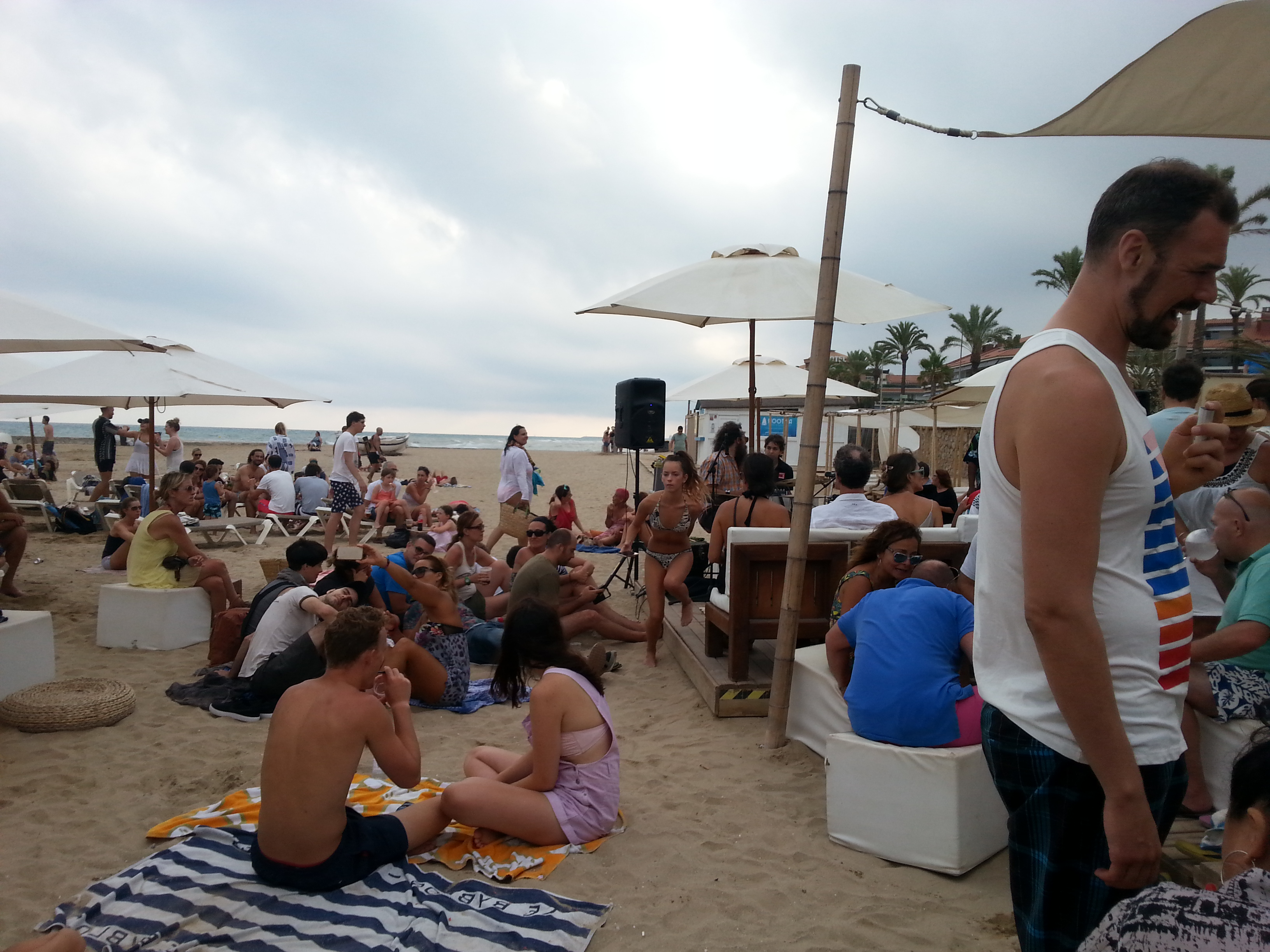 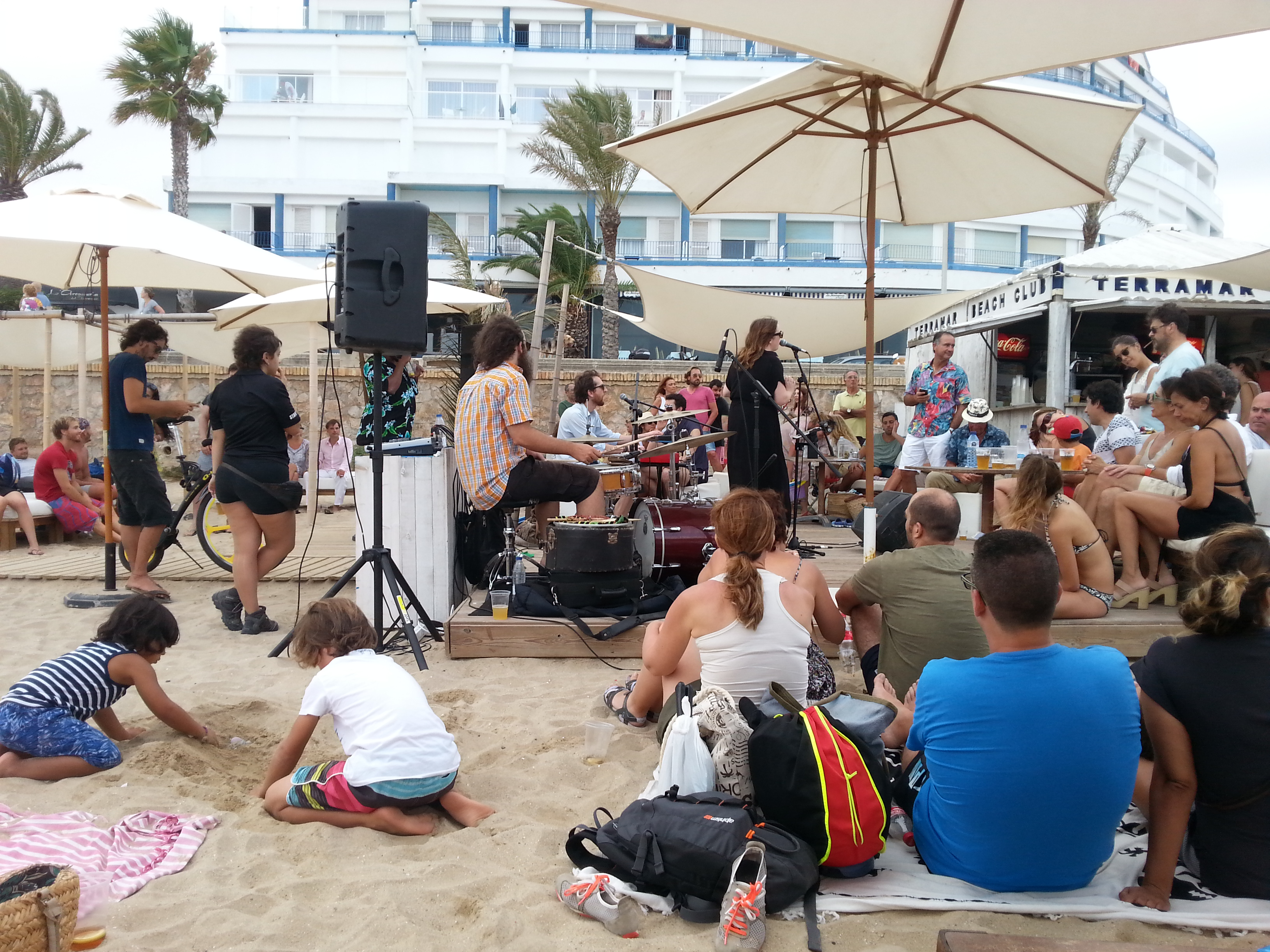 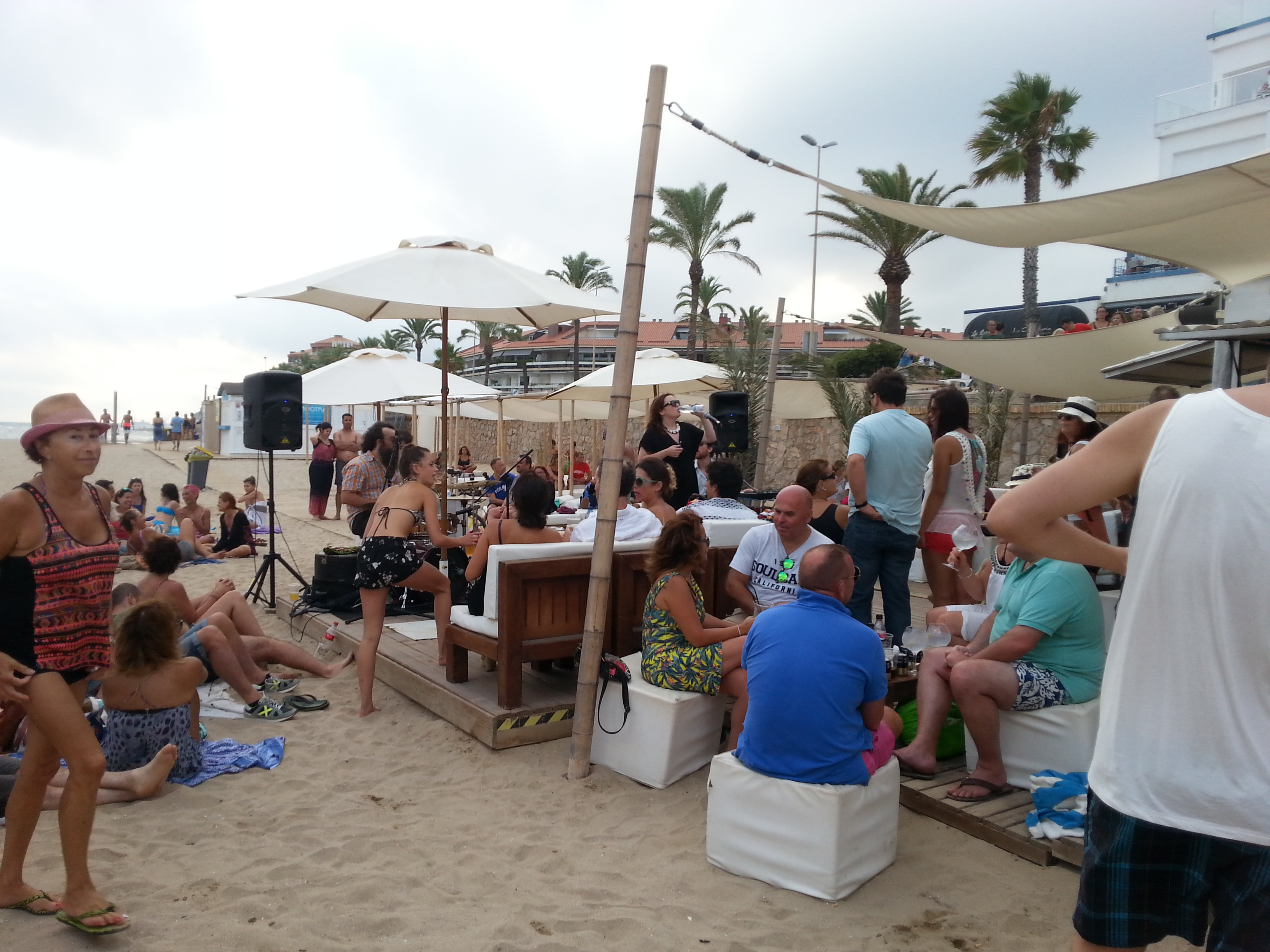 Sitges Marina from above